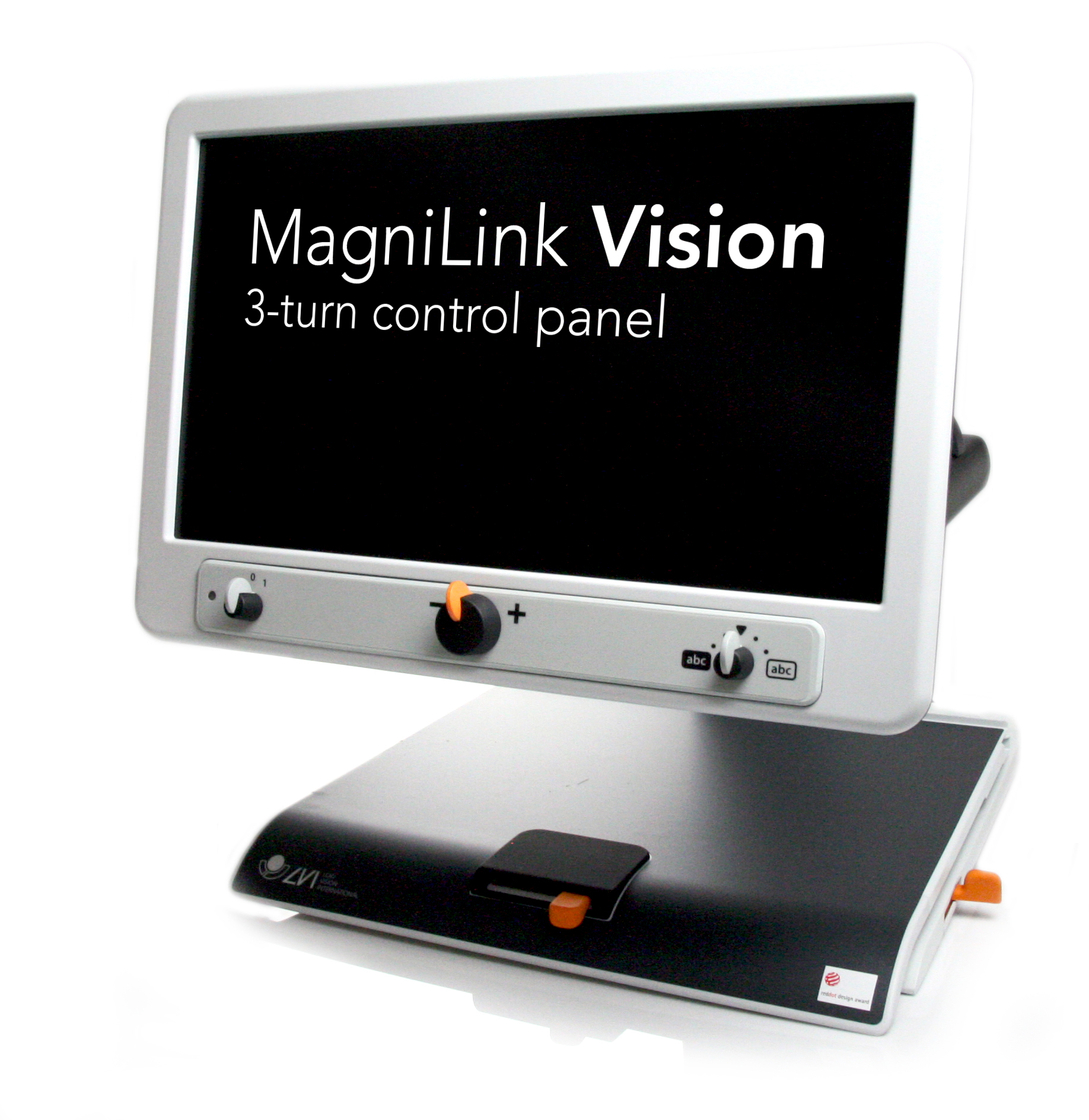 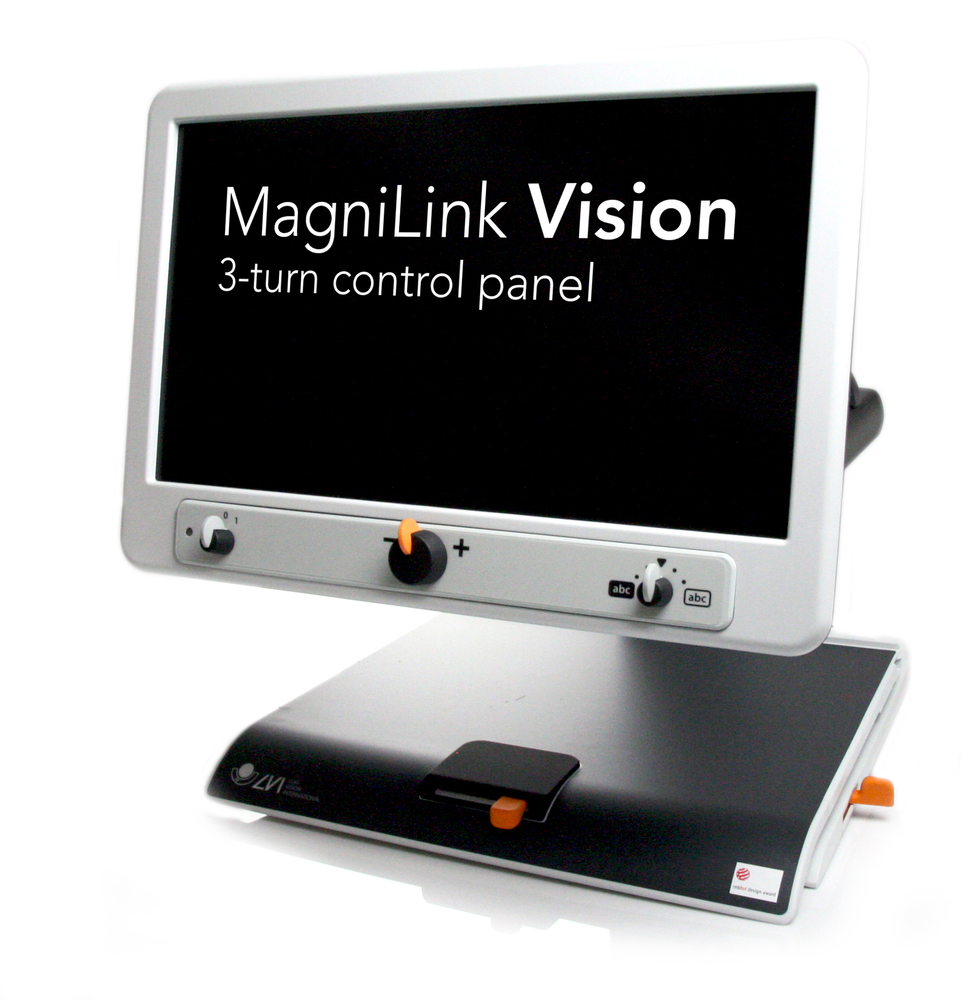 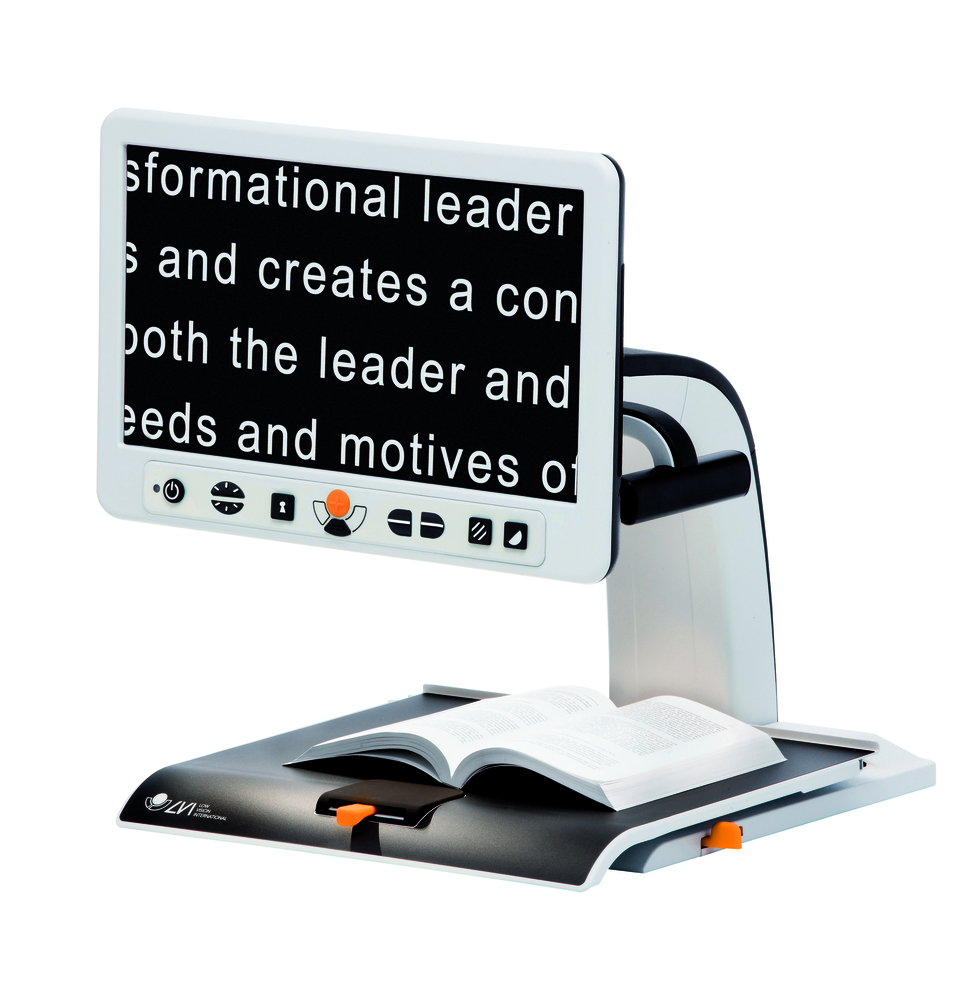 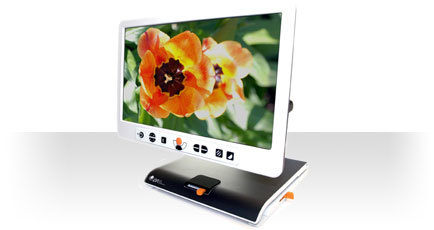 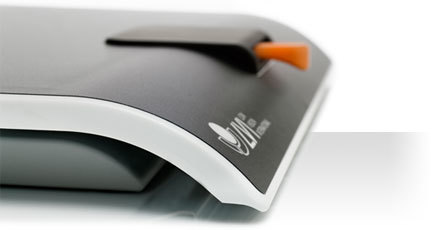 This trial software for MagniLink S / Pro / Vision / Zip is completely free and fully functional for 30 minutes before you have to restart the program again. Please note that the latest versions will be automatically installed if True Update is activated.

Below you can download the software MagniLink PCViewer that enalbles your MagniLink Video Magnifier to operate with your PC.

If you don´t have a licensed MagniLink camera the words “Unvalid license” will be present at the screen. After a few minutes the picture will disappear. If you want to test a few more minutes you can restart the camera again.

Choose either the "Full version" for a complete software, including almost all available languages (note that the large file size can cause significant download time) or the "No language version" (best choice for everyone not using a text-to-speech-model).

Users with a Text-to-speech-model can complete the "No language version" with the languages in use, notice that then the OCR Package must be installed.

A configuration program that can individually modify the settings according to the user, for ex magnification (max min), guiding line (colour thickness), curtains, lighting, grey scale and artificial colours. Finding specific settings or sometimes removing functions will facilitate both for the user and the low vision therapist/trainer. This is a free software from LVI.
You will need a USB cable (standard-A plug and standard B-plug) to transfer the EUC software to your MagniLink Vision. The EUC software and the cable can be ordered from LVI.

Access all desktop even in split mode when running ZoomText or SuperNova.